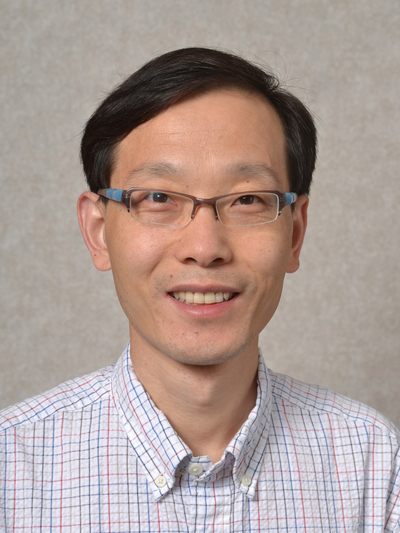 One of the fundamental questions common to all of the neurodegenerative diseases is why a particular disease targets specific neuronal populations? In early Alzheimer's disease (AD), distinct subgroups of neurons in layer II of the entorhinal cortex (EC) and the CA1 region of the hippocampus are particularly vulnerable to degeneration, while other cortical and hippocampal cell populations do not show pathological signs at this disease stage. Dr. Fu’s research focuses on understanding which subtypes of neurons are vulnerable to tau pathology in early AD and other tauopathies as well as the molecular and cellular mechanisms underlying the selective neuronal vulnerability. In particular, they are interested in investigating the role of cell-autonomous (neurons) versus cell non-autonomous (microglia and/or astrocytes) effects as well as aging in selective vulnerability to proteinopathies in neurodegenerative diseases.