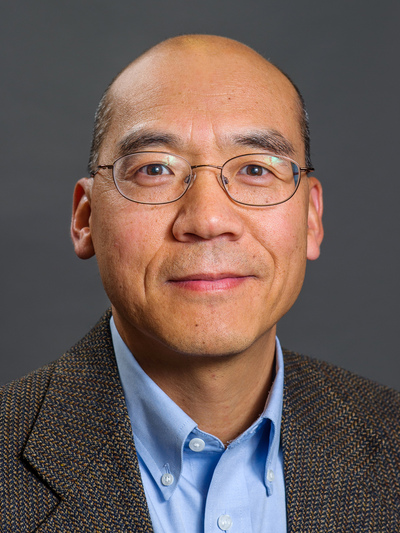 Professor Liu studies virus-host interactions, in particular how RNA viruses enter host cells and cause pathogenesis in humans and animals. While in the past the Liu lab has been mainly focusing on retroviruses, including HIV, current efforts also include some new human emerging and re-emerging infectious diseases, such as Ebola and Zika. Rotation and research projects include a better understanding the molecular process by which RNA viruses enter host cells or fuse with them, as well as developing effective ways to deliver human gene therapy. The Liu lab also studies some interferon-stimulated genes (ISGs), including IFITM, Viperin and Tetherin, with an ultimate goal of developing effective therapeutic strategies. Another aspect of Liu lab research is viral oncology, with major efforts in elucidating how some viral oncogenes induce oncogenic transformation leading to cancer as well as discovering new tumor viruses that could be associated with human lung and other epithelial cancers.